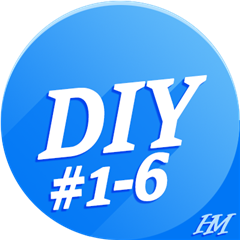 A detailed description of how to use it can be found here:

Thanks very much to mcinner1 for putting so much time into this documentation! 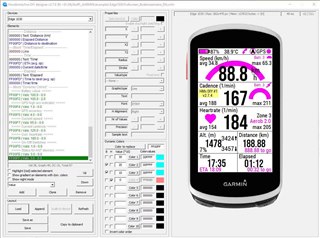 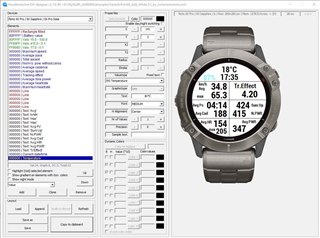 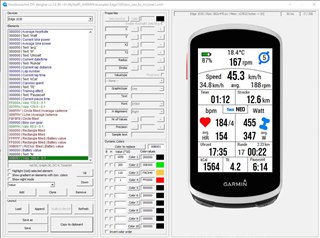 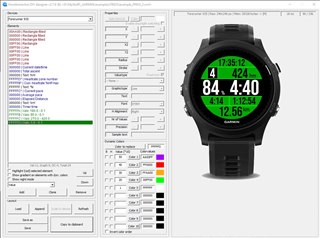