The software change notes are more extensive for 3.80 than indicated in the Garmin-Matthew post.  Notably, includes some attention to battery life.  I'm suggesting this thread as feedback on 3.80 so we can bring attention to any additional fixes needed for Garmin.  I've just installed 3.80, but not yet ridden.  (Recovering from injury.) 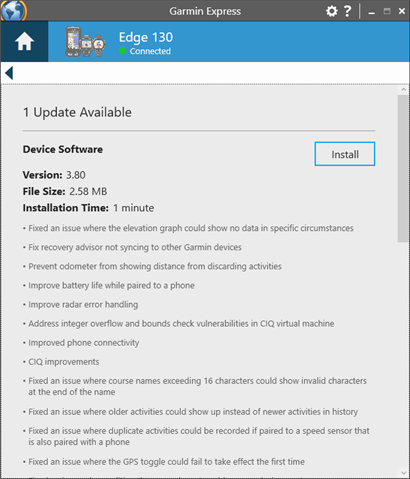 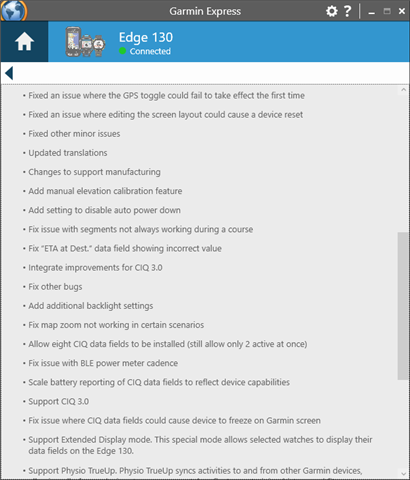 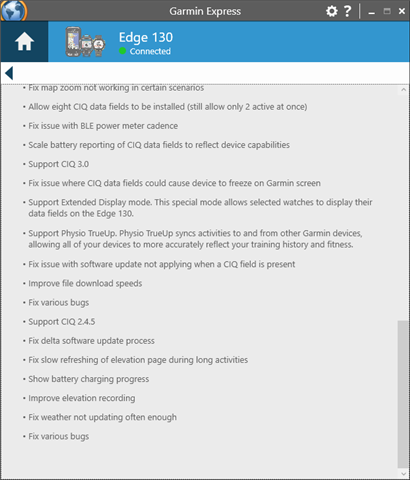